Our current school priorities have been developed around a vision for the future of our students. We expect our students to become active, informed participants in the Booleroo Centre District School community, and hope that the learning journey at this school will serve them well into their future.

Booleroo Centre District School is a partnership of students, staff, parents and community who encourage and scaffold every student to be the best that they can be. “Strive to Excel” is our motto for now and into the future. A culture of high expectations is sustained through a caring and supportive environment.

Thank you for taking time to visit our web-site. We hope it provides you with the answers you are seeking. Feel free to contact one of our helpful staff for any other enquires you may have. We encourage you to visit our school, and consider us as an outstanding local option for the education of local students. 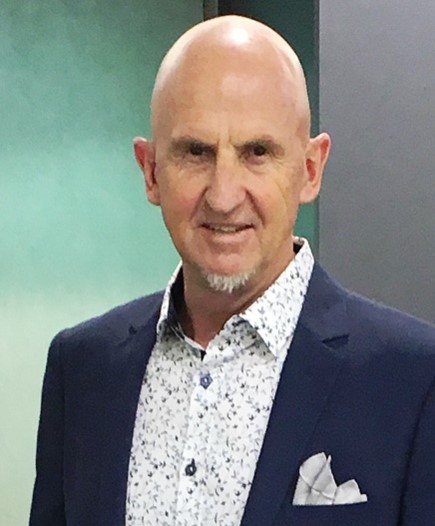 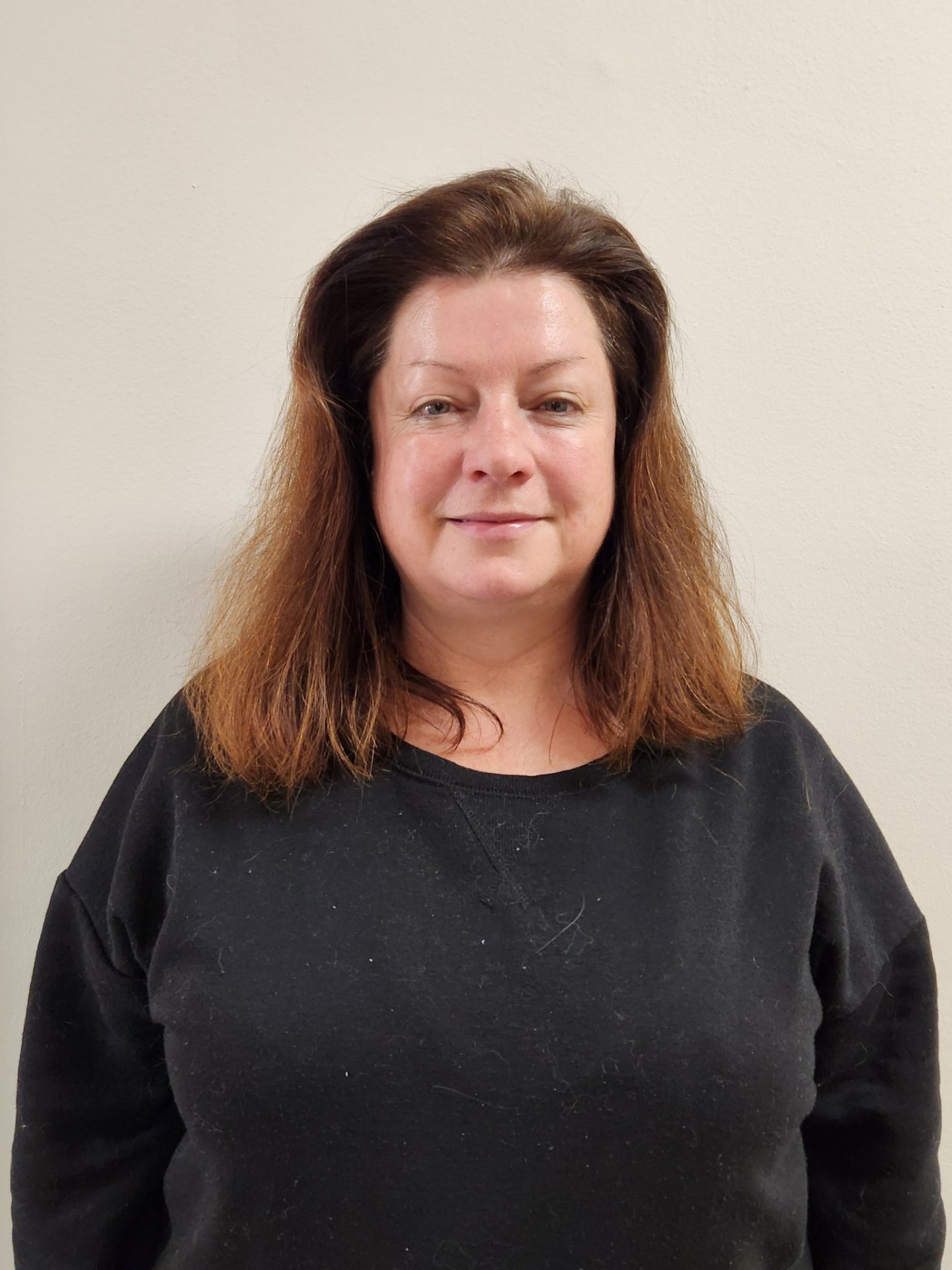 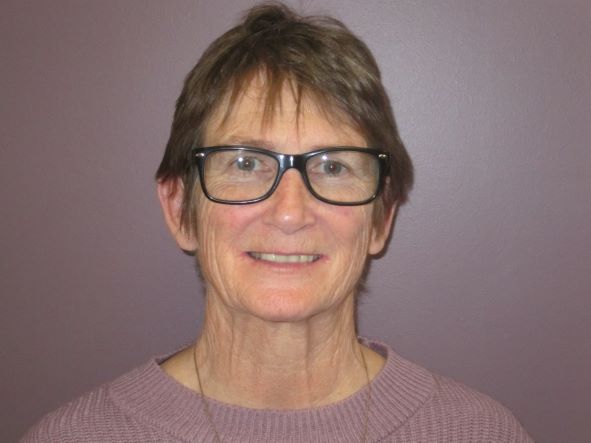 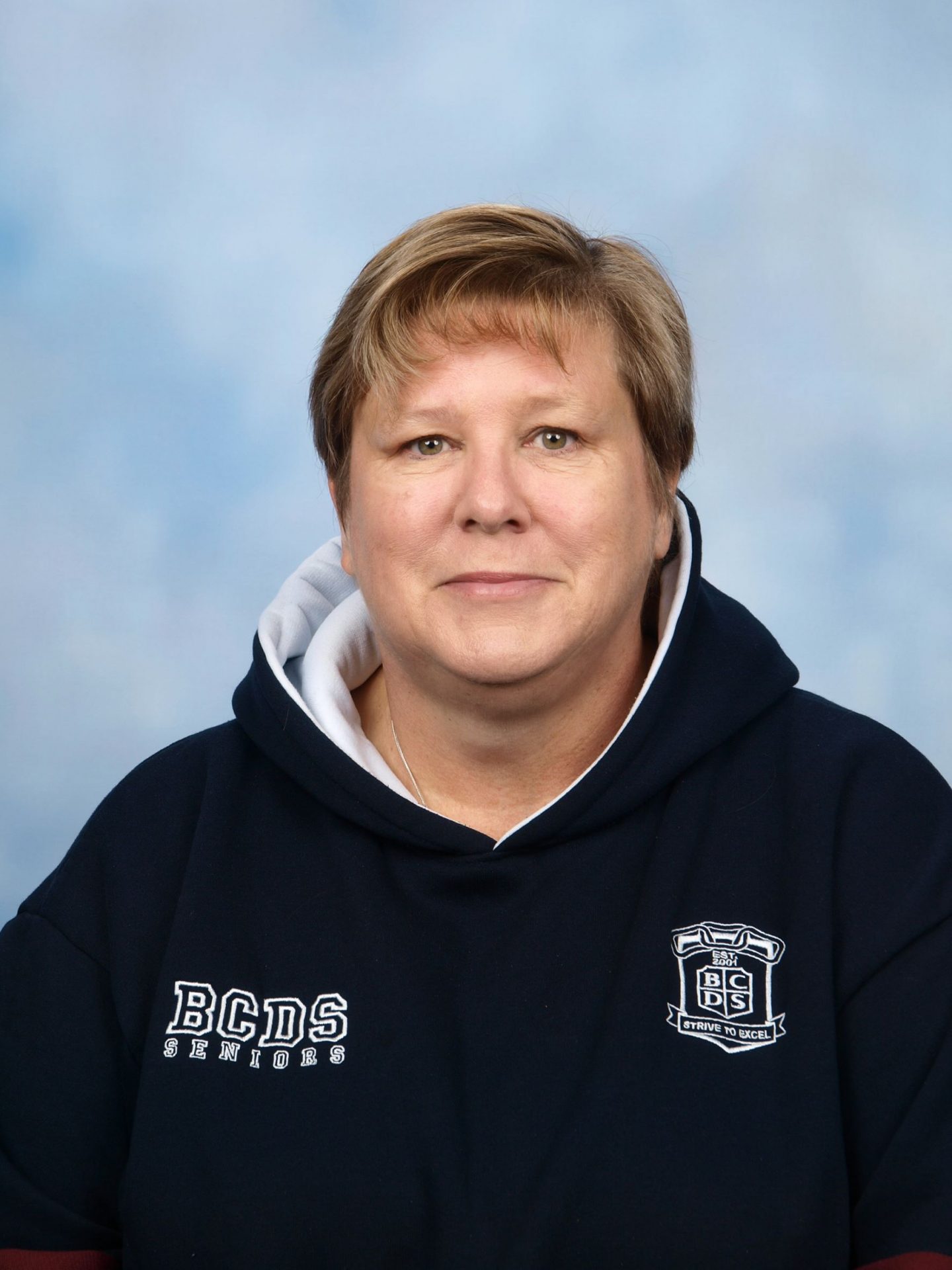 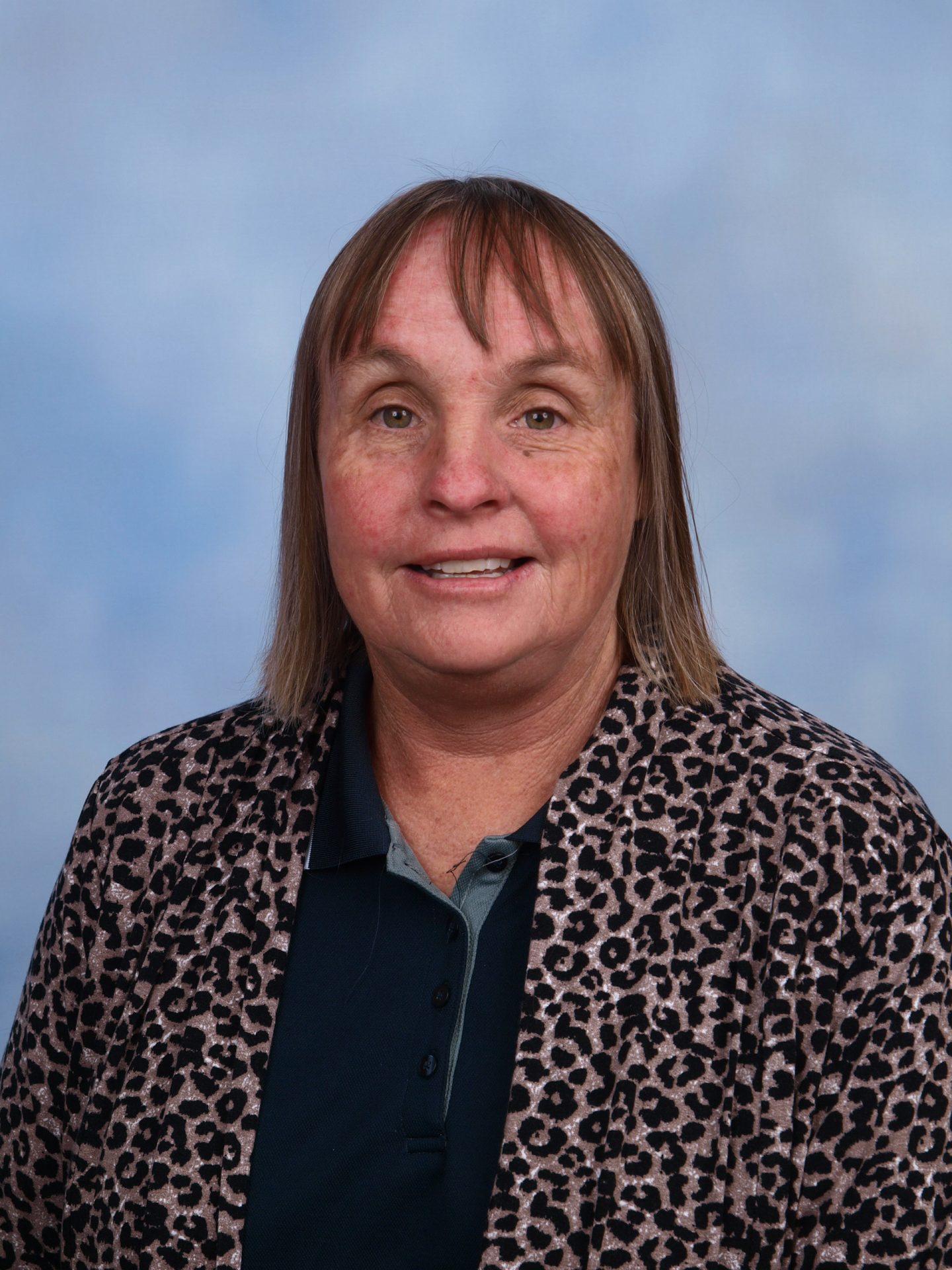 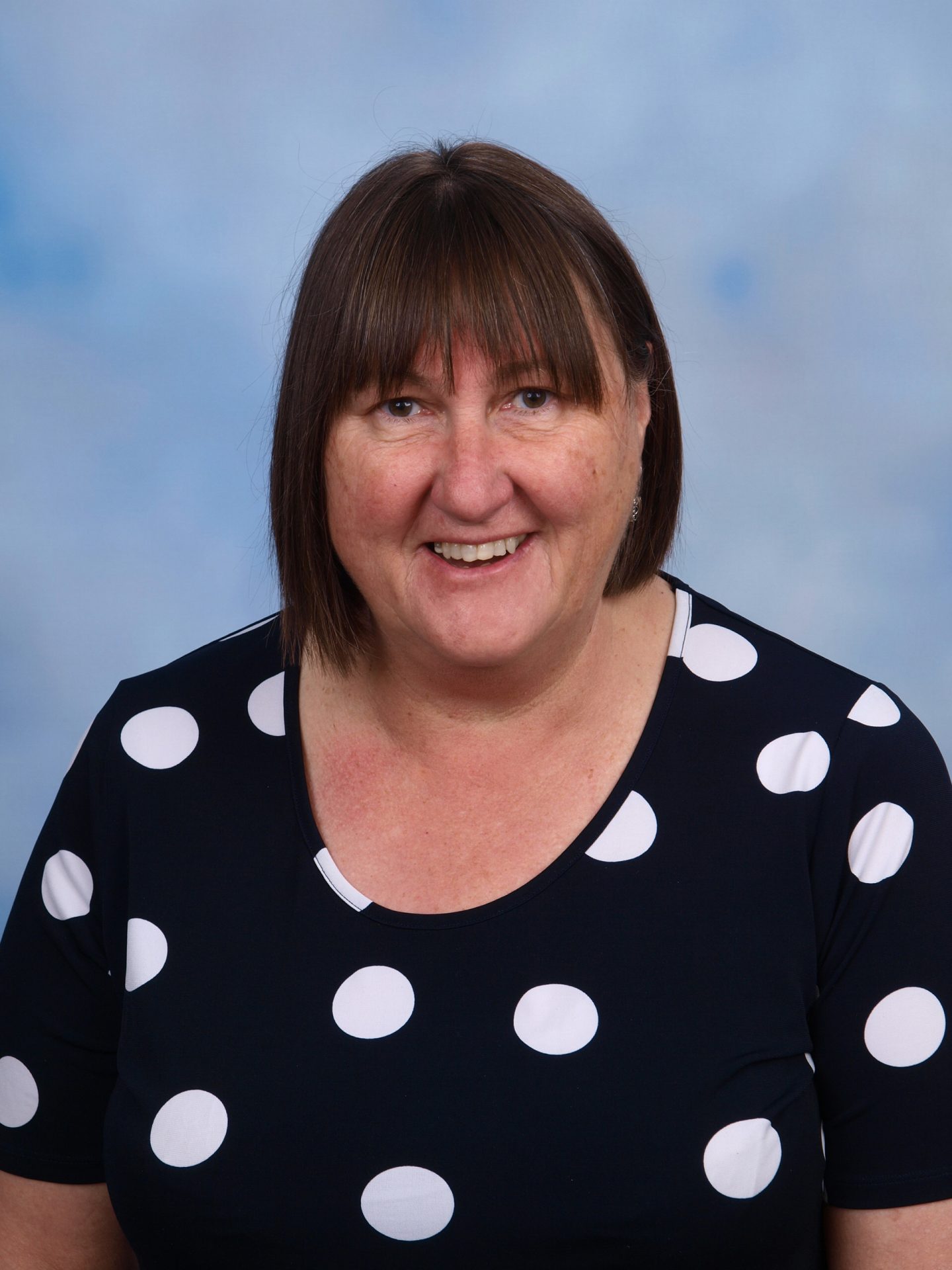 Booleroo Centre District School is an active participant in the delivery of quality education across the following schools and pre-schools. This partnership promotes relationship-building between sites, provides opportunities for professional learning within a culture of accountability to each other.

We especially value the direct links between our school, the Kindergarten, Melrose and Wilmington Primary schools, the majority of whose students graduate to BCDS at some stage of their learning journey

MNSEC embraces and champions the academic, social, artistic, and sporting strengths of our students through our personalised approach which strengthens our local communities. We offer individualised opportunities, delivered collaboratively across our six sites to ensure the best possible outcomes for young people in the Mid North.

The key objectives of MNSEC are:

Small schools were set up in the Hundred of Booleroo from 1879 but as these progressively closed, the Booleroo Centre Primary School was opened in 1885.

The Booleroo Centre High School was opened in 1930 with 45 students, 1 Headmaster and a Junior Assistant. Students travelled by railway transport and later school buses from surrounding areas including the Wilmington and Melrose districts.

The original stone buildings of both schools remain.

Declining population of the region and the closure of small Year 12 classes in country schools was the impetus for the community led decision to amalgamate the Primary and High Schools and also the Kindergarten.

The Booleroo Centre District School was established in 2001 providing education and care from birth through to Year 12 maintaining a strong academic and sporting tradition in a supportive school community. 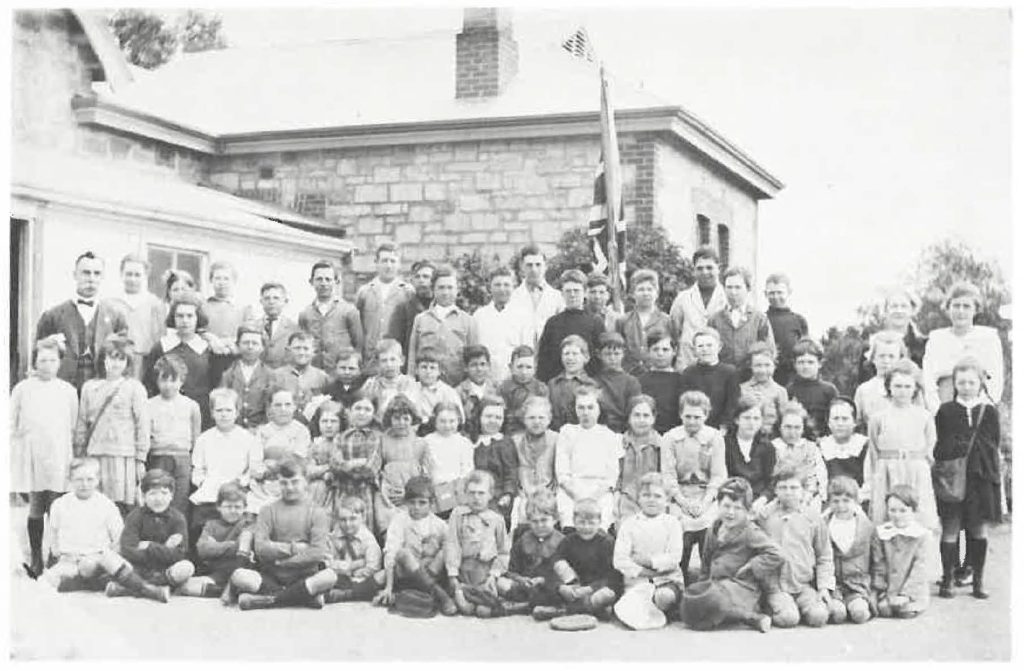 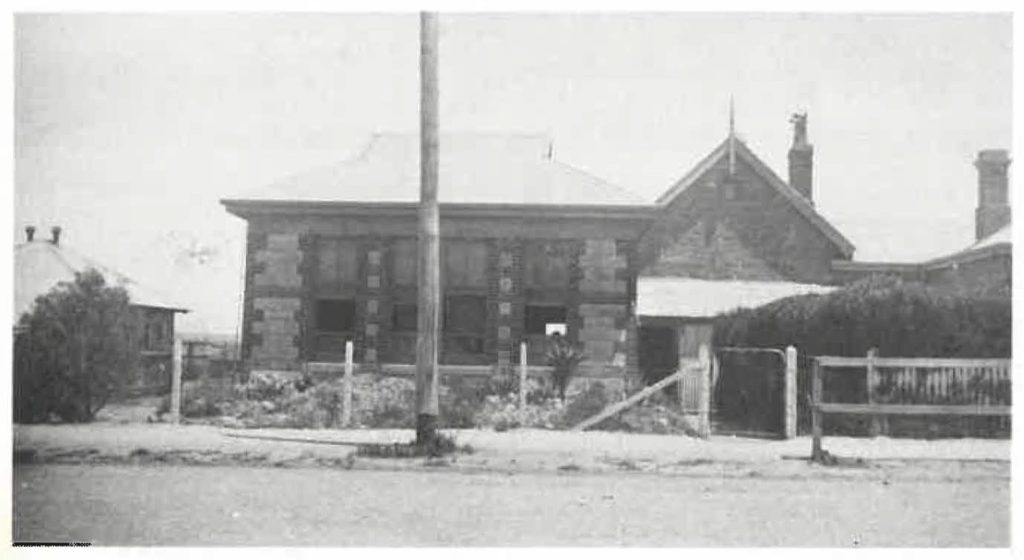 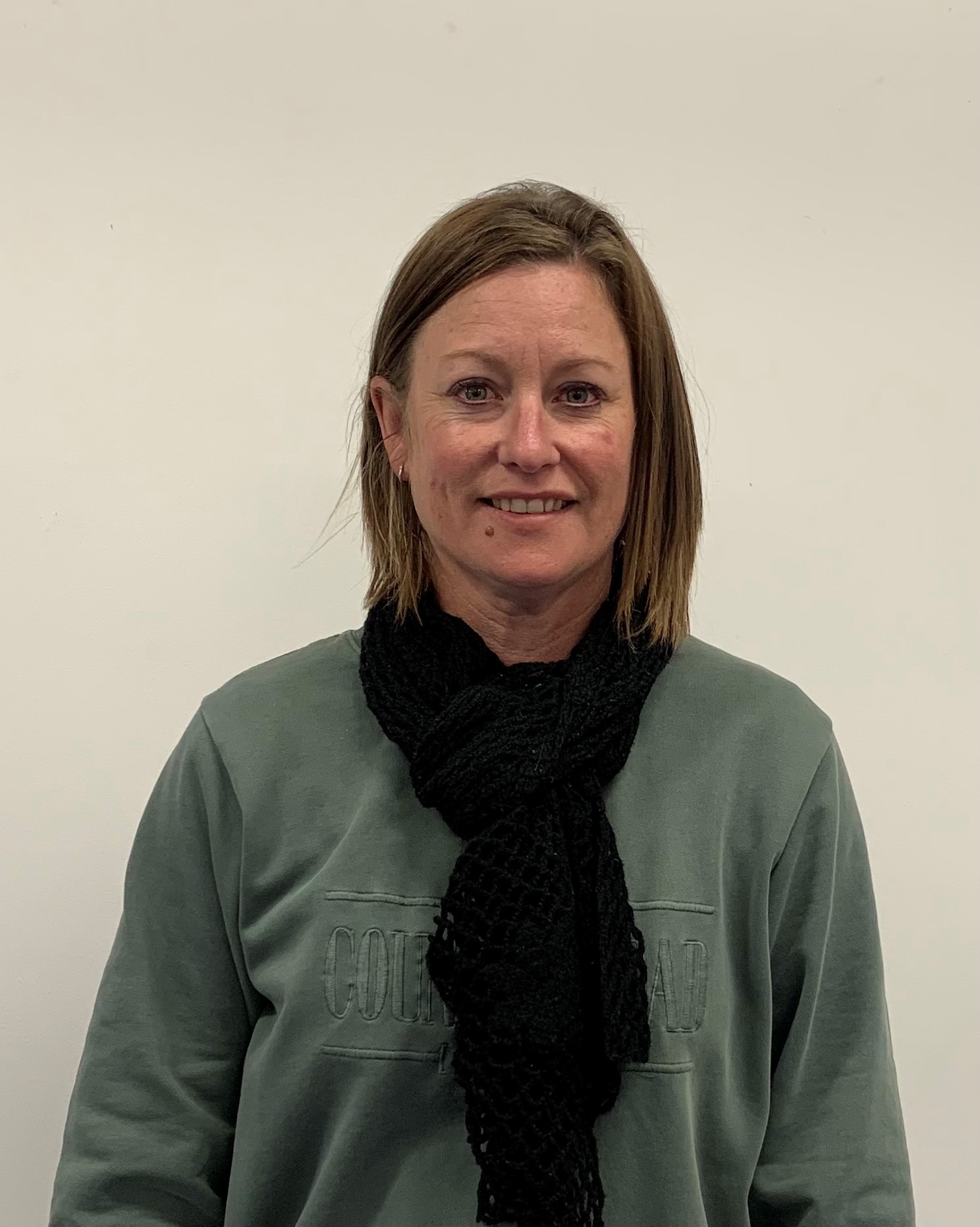 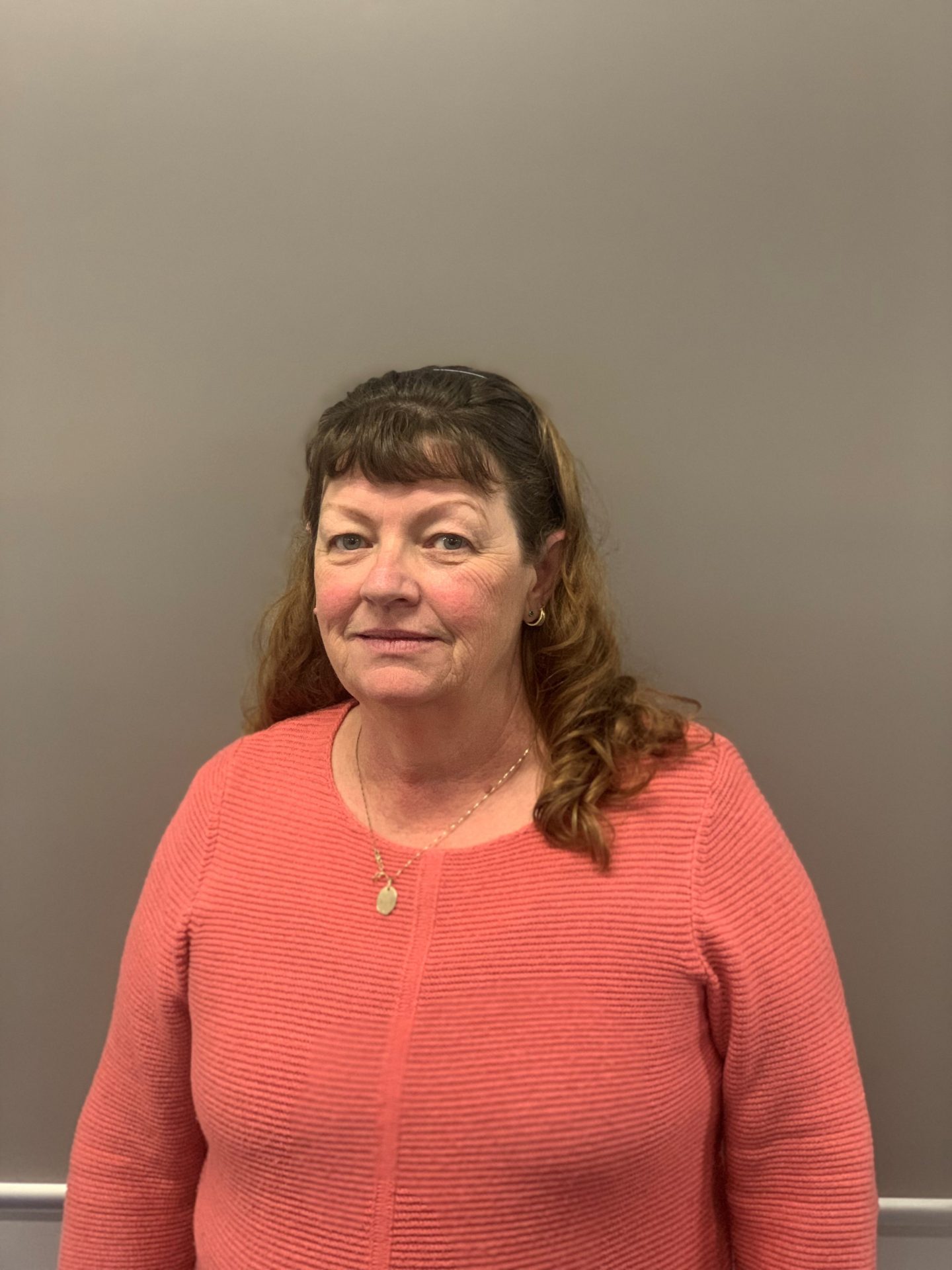 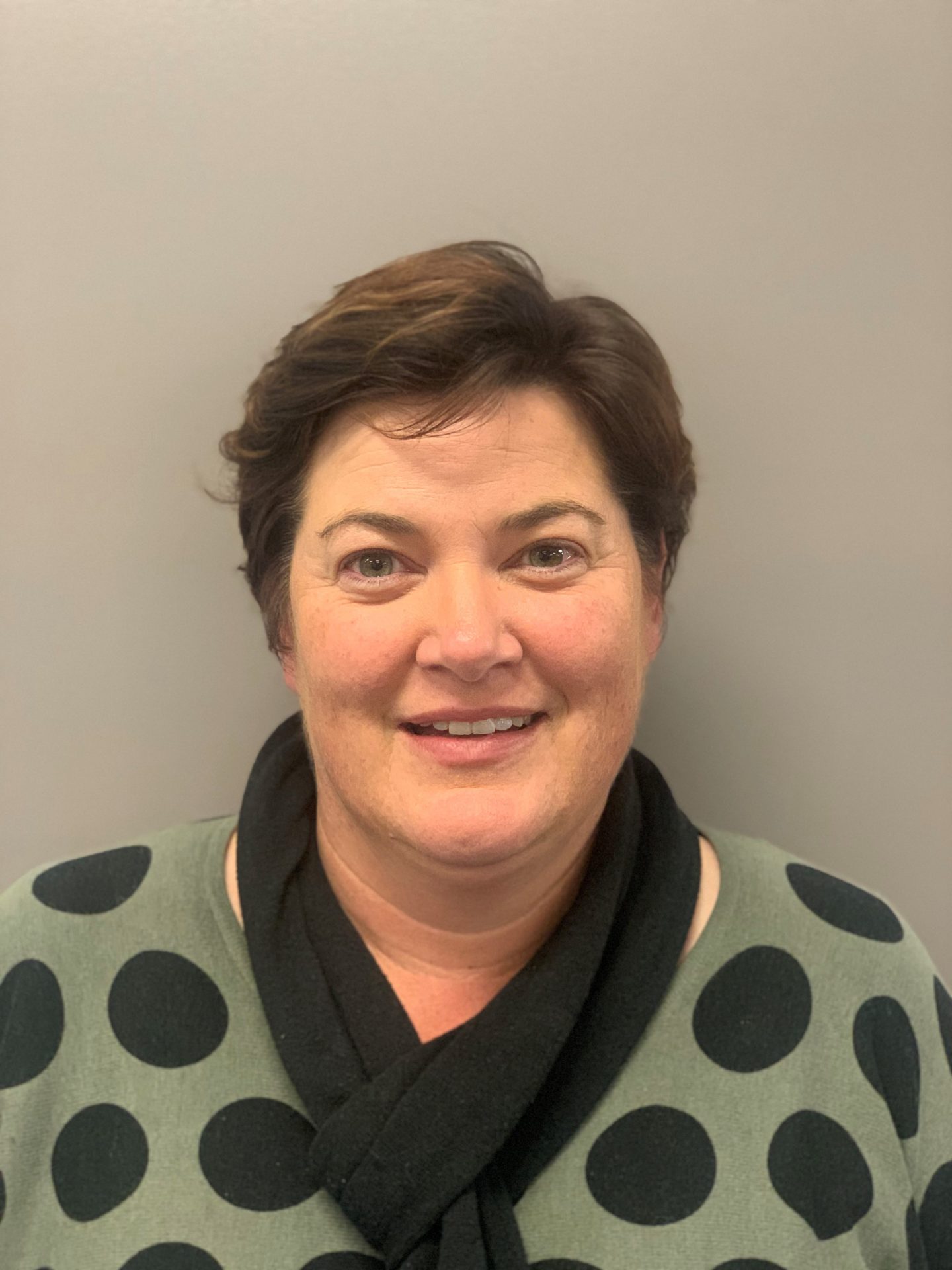 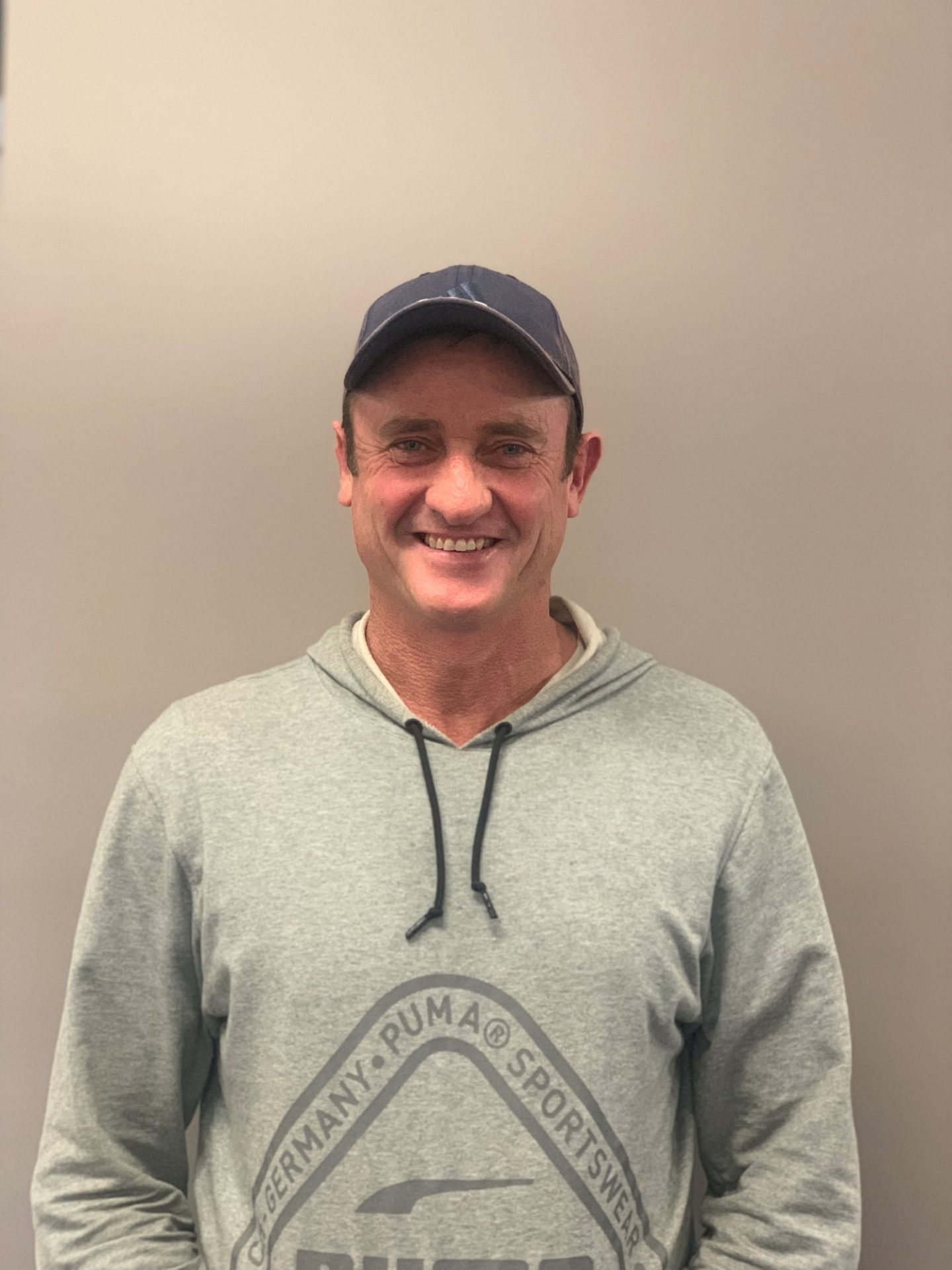 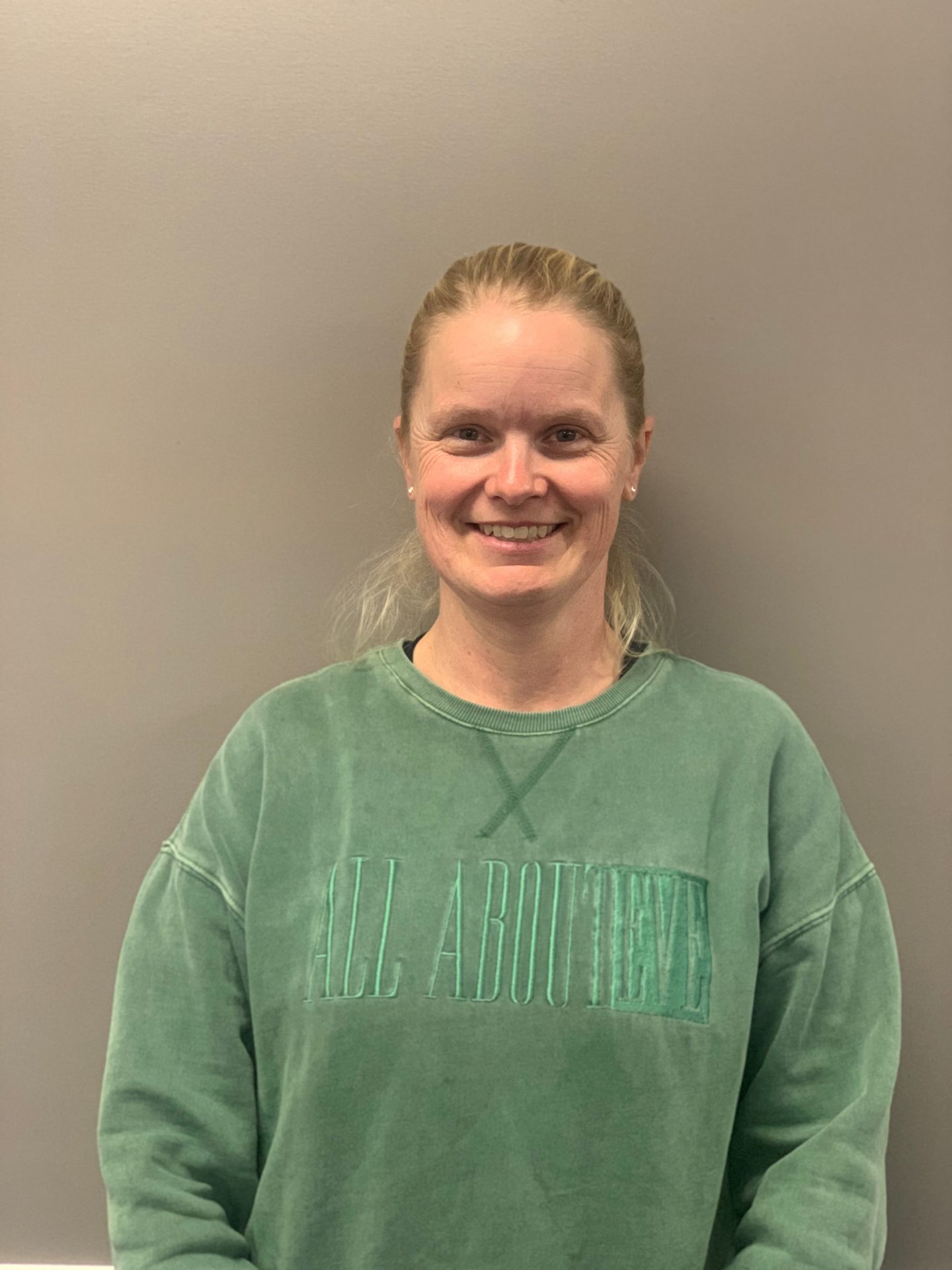 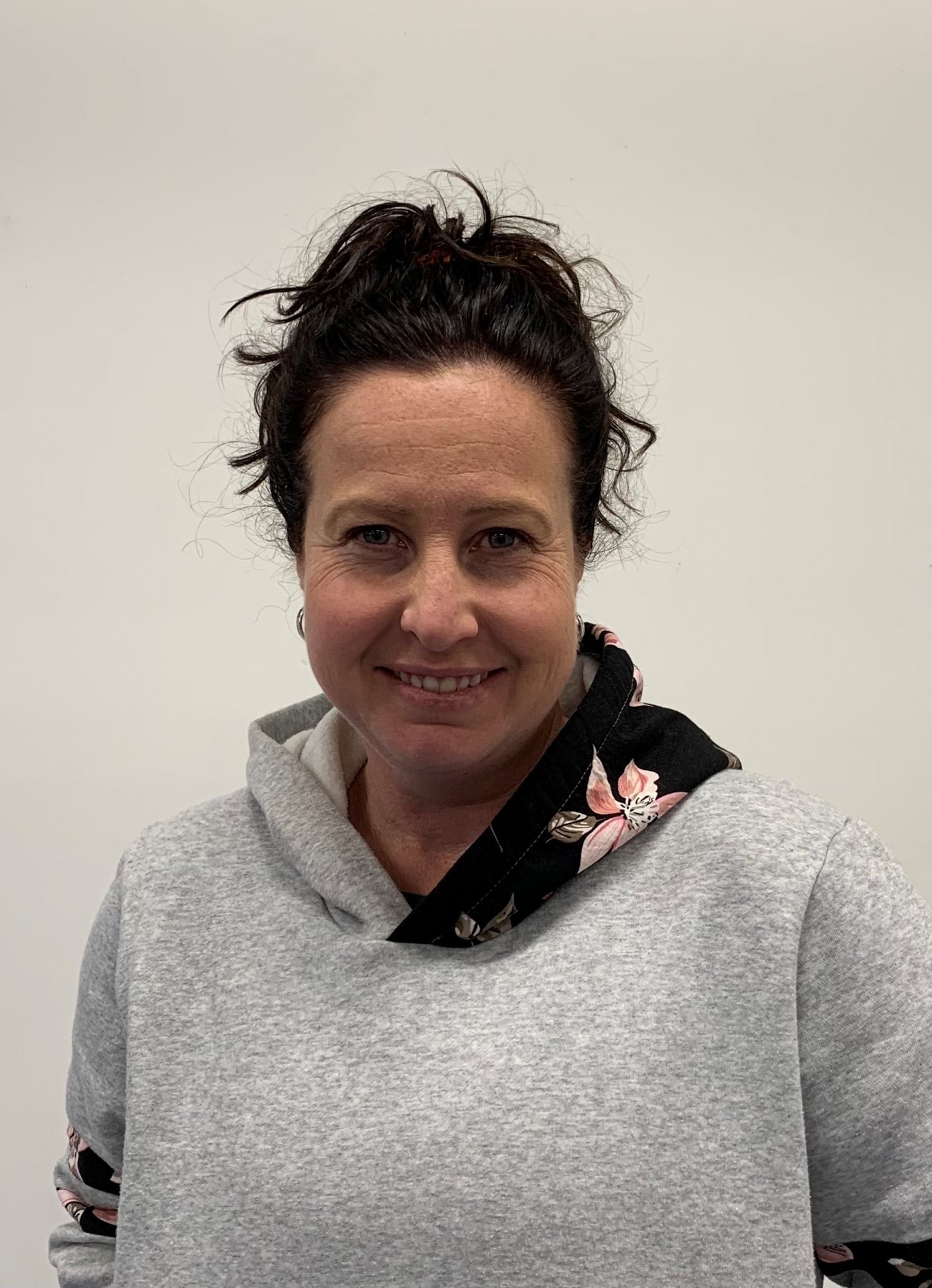 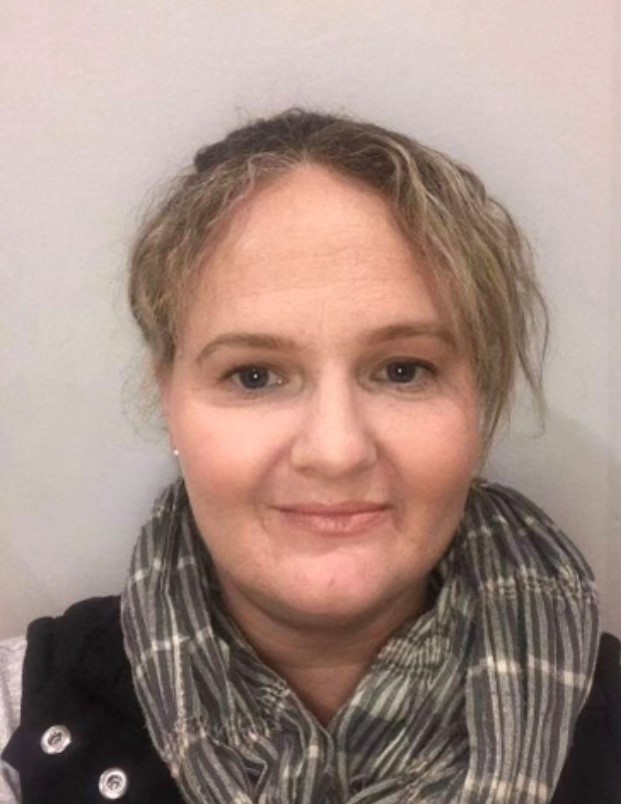 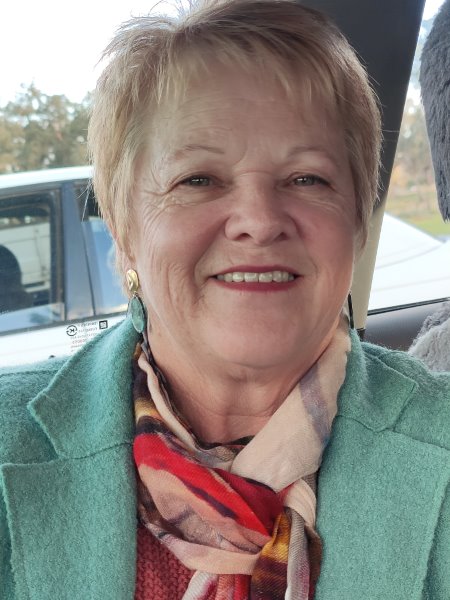